Languages are a common choice at GCSE with around half of students choosing at least one language to study. There are many languages available:

For the most common languages the struture of the course and the exam system will be similar to that outlined below.

The course is divided into four skills

The listening exam is answering questions in an exam based on a voice recording played for each question.

Writing
The writing skill is now coursework based, with 3 pieces of coursework, approximately 3/4 to 1 side of A4 each, all in the target-language.

1 piece of coursework must be done under exam conditions.

The set-out of the speaking exam is as following:

All speaking must be in the target-language, and is recorded for playback. 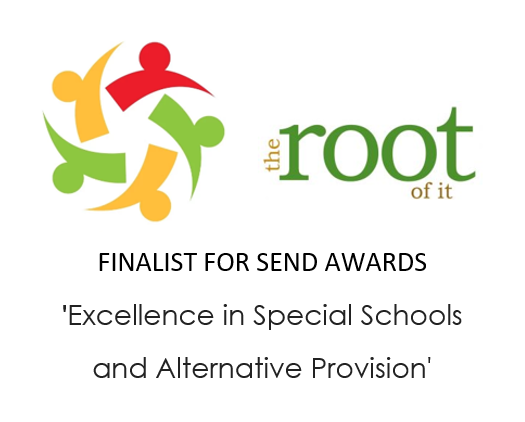